Site Trinity, ground zero, on the White Sands Missile Range in S. New Mexico. Fence with radioactive sign and tourists during openhouse viisit. Site of the world's first atomic explosiion on August 6, 1945. The atomic bomb was developed by the Manhatten Project. The Manhattan Project refers to the effort during World War II by the United States, in collaboration with the United Kingdom, Canada, and other European physicists, to develop the first nuclear weapons. Formally designated as the Manhattan Engineering District (MED), it refers specifically to the period of the project from 1942-1946 under the control of the U.S. Army Corps of Engineers, under the administration of General Leslie R. Groves, with its scientific research directed by the American physicist J. Robert Oppenheimer. The project succeeded in developing and detonating three nuclear weapons in 1945: a test detonation on July 16 (the Trinity test) near Alamogordo, New Mexico; an enriched uranium bomb code-named "Little Boy" detonated on August 6 over Hiroshima, Japan; and a plutonium bomb code-named "Fat Man" on August 9 over Nagasaki, Japan. (http://en.wikipedia.org/wiki/Manhattan_Project) 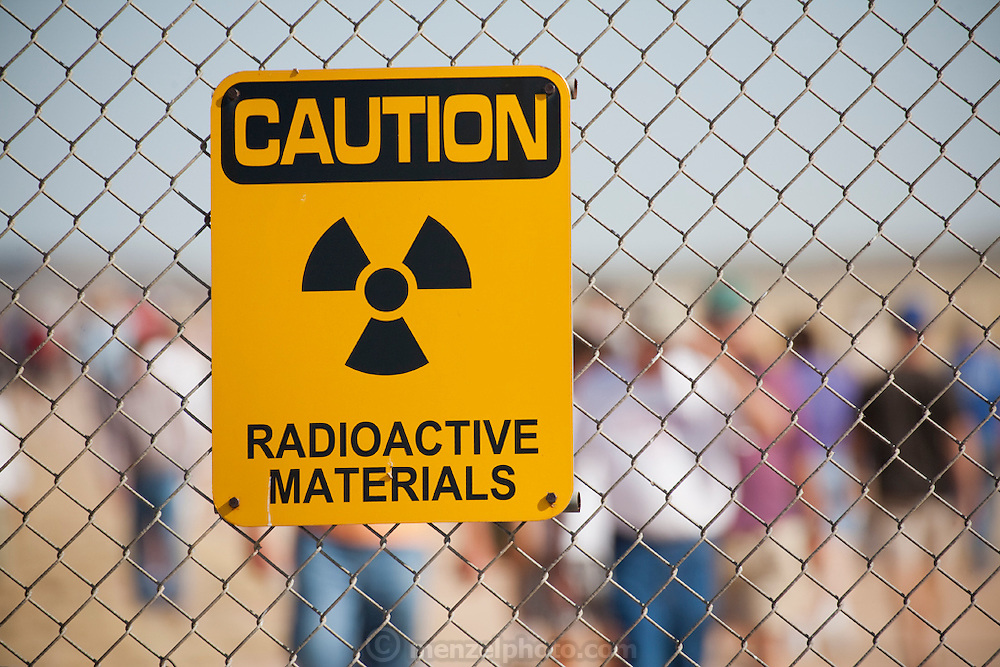