A vendor cleans corn as she waits for customers in the Santa Carolina Market in Quito, Ecuador. Grocery stores, supermarkets, and megamarkets all have their roots in village market areas where farmers and vendors would converge once or twice a week to sell their produce and goods. In farming communities, just about everyone had something to trade or sell. As transportation became more efficient (especially refrigerated transport), and farms became huge, big corporations moved into the food business to take advantage of scale, especially in the United States. Now the convenience of one-stop shopping has made this business even bigger. Even the smaller supermarkets are being bought up or run out of business by the larger concerns. Some small town markets still exist today throughout much of Europe, although to a lesser degree there as well. Small markets are still the lifeblood of communities in the developing world, and, for better or worse, will remain so until they are numerous and big enough to attract the conglomerates' attention. Coming full circle, farmers markets have come back into vogue in some places in the USA where they had largely disappeared. 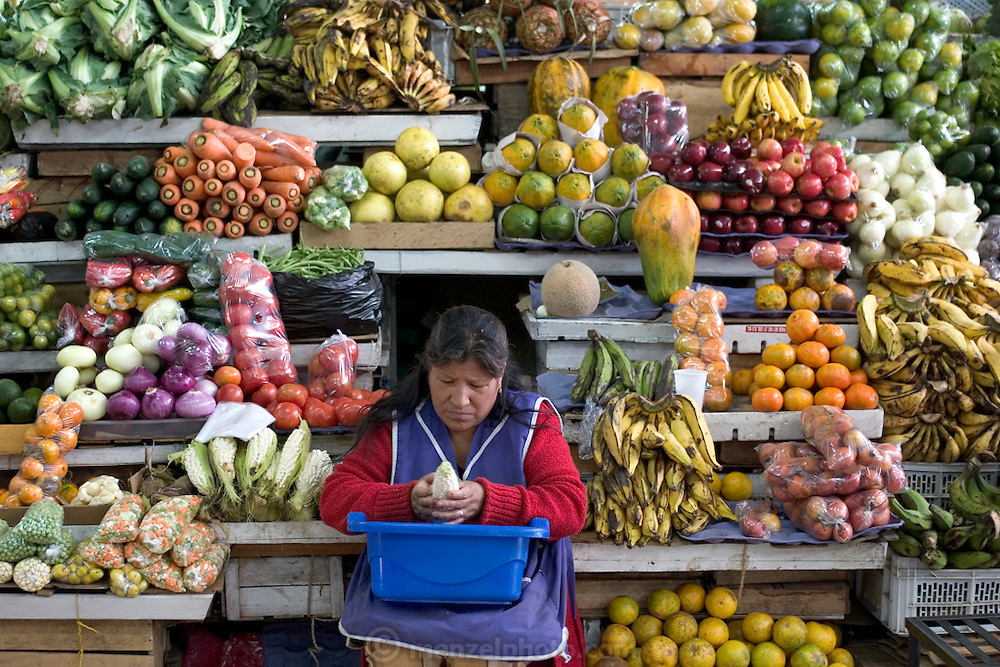