In 1980, Marc Raibert established the MIT Leg Lab, home to the first robots that dynamically mimic human walking; swinging like an inverted pendulum from step to step. Famously, Raibert even built a robot that could flip itself in an aerial somersault and land on its feet. In 1993, he left the field to found Boston Dynamics Inc., in Cambridge, MA, which translates his discoveries about humans and animals in motion, into animation. From the book Robo sapiens: Evolution of a New Species, page 142-143. 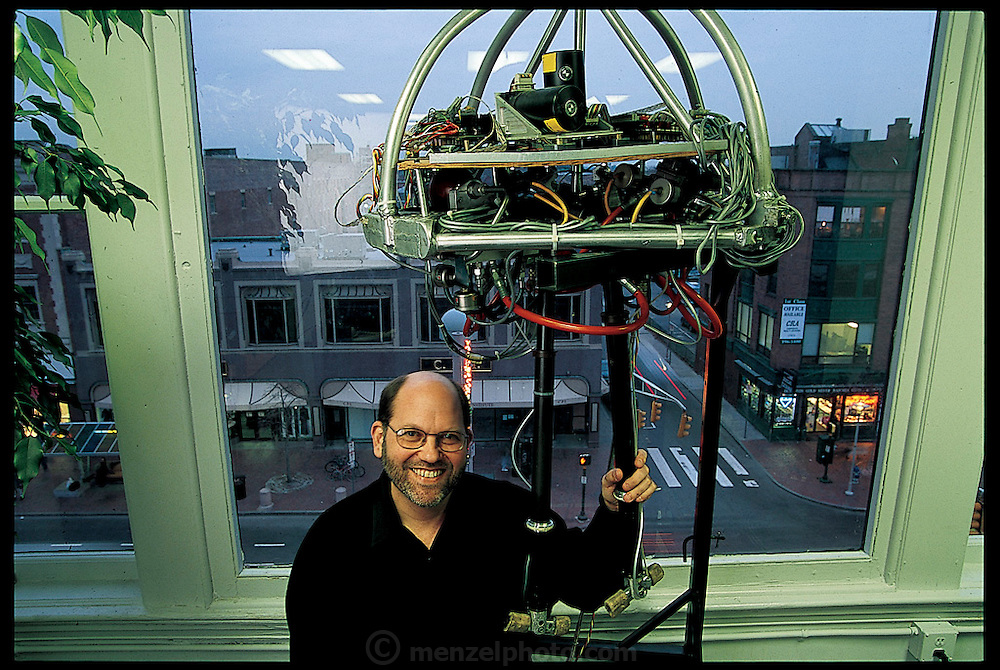