USA_SCI_PHAR_01_xs .Pherin Pharmaceutical in Mountain View, California. Dr. C Jennings-White, Vice-President. Chemical research in lab with test compounds. MODEL RELEASED (2002).Pherin Pharmaceutical produces a family of pharmaceutical compounds called vomeropherins. These compounds are delivered to the vomeronasal organ (VNO) that in turn affects the hypothalamus and the limbic system. The human VNO is linked to the hypothalamus and limbic areas, which enables Pherin to develop therapeutic drugs targeted against a variety of medical conditions associated with these brain regions such as mood disorders, neuro-endocrine function, body weight management, body temperature, sexual motivation, water and salt balance, blood pressure, and sugar and fat metabolism. .The vomeronasal organ (VNO) or Jacobson's organ is an auxiliary olfactory sense organ in some tetrapods. In adults, it is located in the vomer bone, between the nose and the mouth. Anatomical studies demonstrate that in humans the vomeronasal organ regresses during fetal development, as is the case with some other mammals, including other apes, cetaceans, and some bats. There is no evidence of a neural connection between the organ and the brain in adult humans. Nevertheless, a small pit can be found in the nasal septum of some people, and some researchers have argued that this pit represents a functional vomeronasal organ. Thus, its possible presence in humans remains controversial. 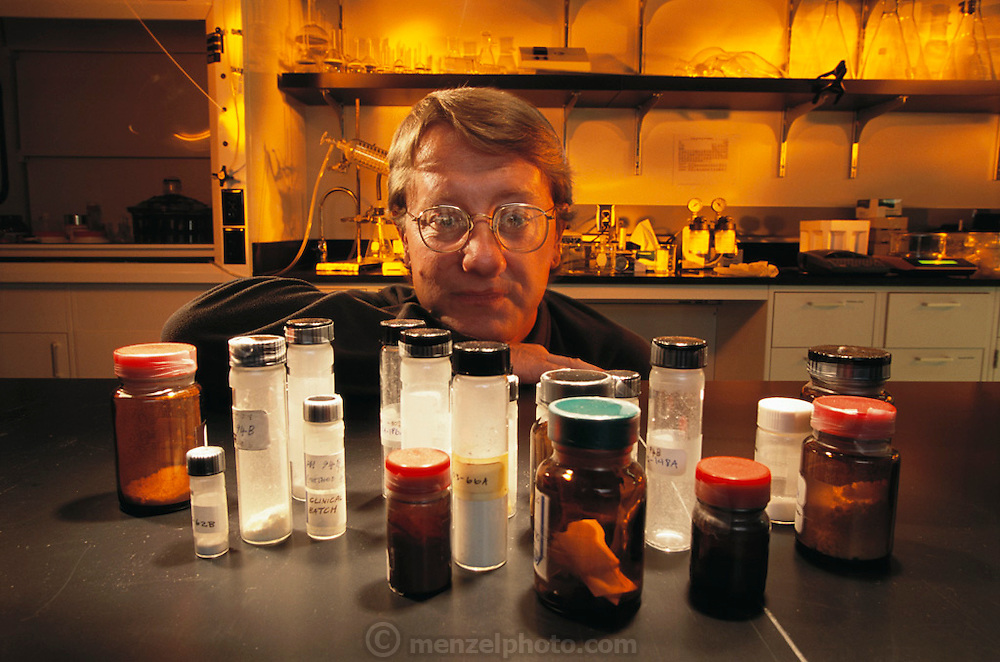