The Future of Communication, for GEO Magazine 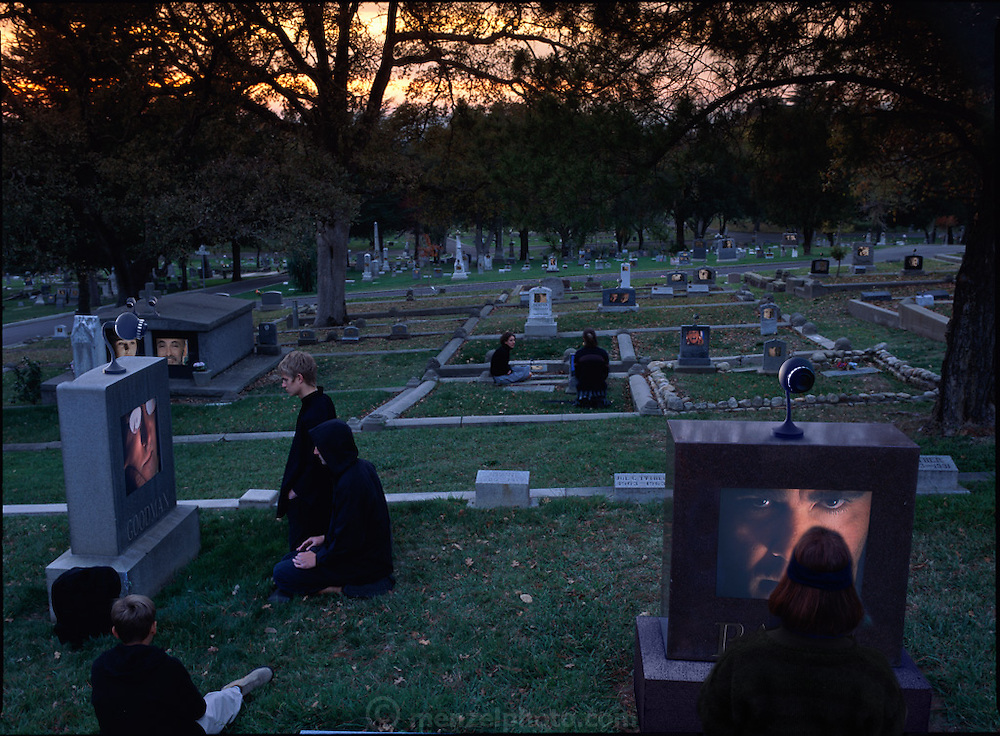