(1992) Maria Jose Lavalle Lemos, Haydee Lemos and Maria Lemos are a family that has been reunited by DNA fingerprinting in Buenos Aires, Argentina. Maria Jose Lavalle-Lemos was born in captivity in 1977 taken by the nurse who helped deliver the baby. Her father was killed in prison, and her mother was reportedly thrown from an airplane (from her stretcher) into the river Platte the day after the birth. Her sister, Maria, was left on the street in a basket with her name five days after her parents were taken. The sister was returned to the family. DNA Fingerprinting. MODEL RELEASED 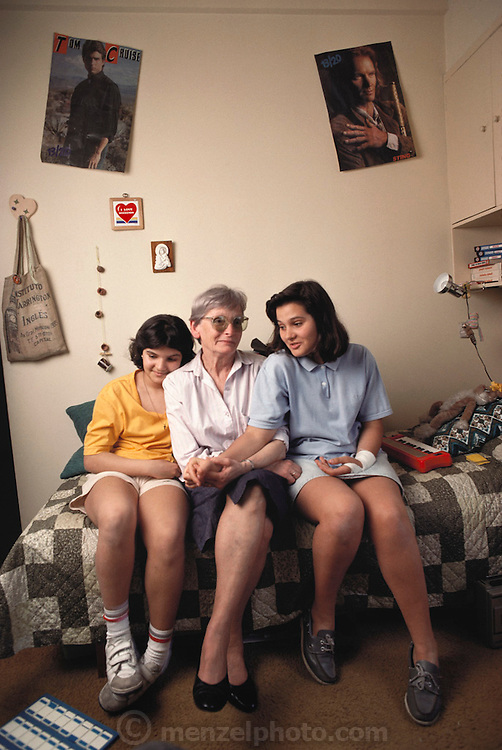